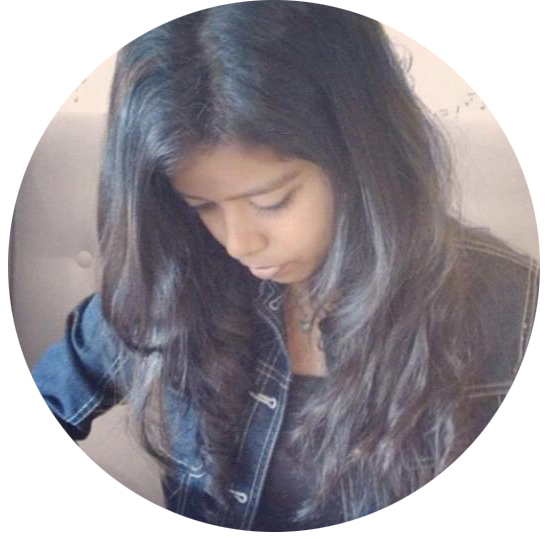 An Early Passion for Media Arts

Born and raised in Kuala Lumpur, Malaysia, Merissa Victor has always had a passion for the arts. With parents that encouraged a holistic education, Merissa engaged in a number of activities, including drawing, dance, and choir. When UBC came to her high school in Penang, Malaysia for an information session, she was drawn to the Bachelor of Media Studies program and the Vancouver campus. Throughout her degree, the interdisciplinary structure of the program allowed her to pursue her diverse interests in film, photography, graphic design and illustration.

In her Media Studies courses, Merissa was supported by her professors and was given the creative freedom to pursue projects and ideas that she was particularly interested in. The program’s holistic approach to media encouraged her to not only create but to think critically about her media practice— empowering her to create with intentionality and purpose.

Through her creative projects Merissa has engaged with members of the Vancouver community, making short documentaries and films with Vancouver artists like Ruth Scheuing, Gia Metric and Angelica Poversky. She dealt with issues of representation and diversity by creating pieces about her Malaysian identity, while working with Malaysian companies such as SnackFood Kuala Lampur. With the program’s unique cohort structure, Merissa was also able to meet and collaborate on projects with talented and creative peers, such as Angelica Poversky. Together, they produced the spoken word film “The Entropy of Forgiveness” which won the Inspire Mental Wellness art challenge hosted by Lady Gaga’s Born This Way Foundation and Adobe Project 1324 , while being entered into various international film festivals. 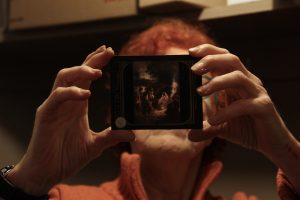 About a Lanternist
Merissa Victor, 2018

Through her film collaboration, Merissa was eligible to apply for the Adobe Creativity Scholarship, which annually awards 137 scholarships to students from 27 different countries who share a commitment to leveraging creativity to inspire change in their communities.

Submitting a portfolio that contained works from Media Studies, Merissa was also granted the 2019 Adobe Creativity Scholar award. She received a full tuition scholarship, complimentary subscription to the Adobe Creative Suite, access to advisors and industry professionals, and the opportunity to apply for grants from Adobe to support her creative endeavours.

With enhanced skills and a heightened passion for filmmaking, Merissa has also taken the initiative throughout her degree to make connections in the film industry. She met industry professionals that she admired, volunteered at various film festivals in Vancouver and worked with both local and international film and media companies.

In her role as Co-Chairperson of the UBC Film Society, Merissa helped to cultivate a film culture and community at UBC. She programmed screenings, built an online presence for the club and worked with Telefilm Canada on their North of 49 series which brought in Canadian films and filmmakers to the UBC campus.
https://www

When Merissa graduates this year in 2020, she will continue to create socially engaged films that aim to uplift traditionally marginalized voices. In her pursuit of diverse and inclusive media, she hopes to work with companies and brands that reflect her values and beliefs.

I realised that age-old cultural stigmas and stereotypes could be shattered through the power of film and media, with the help of a maker who was aware of their own biases but still maintained an open heart and mind. Through my film and media work, I strive to create pieces that uplift traditionally marginalised voices, experiences and communities by creating with and for my subjects.  – Merrisa Victor 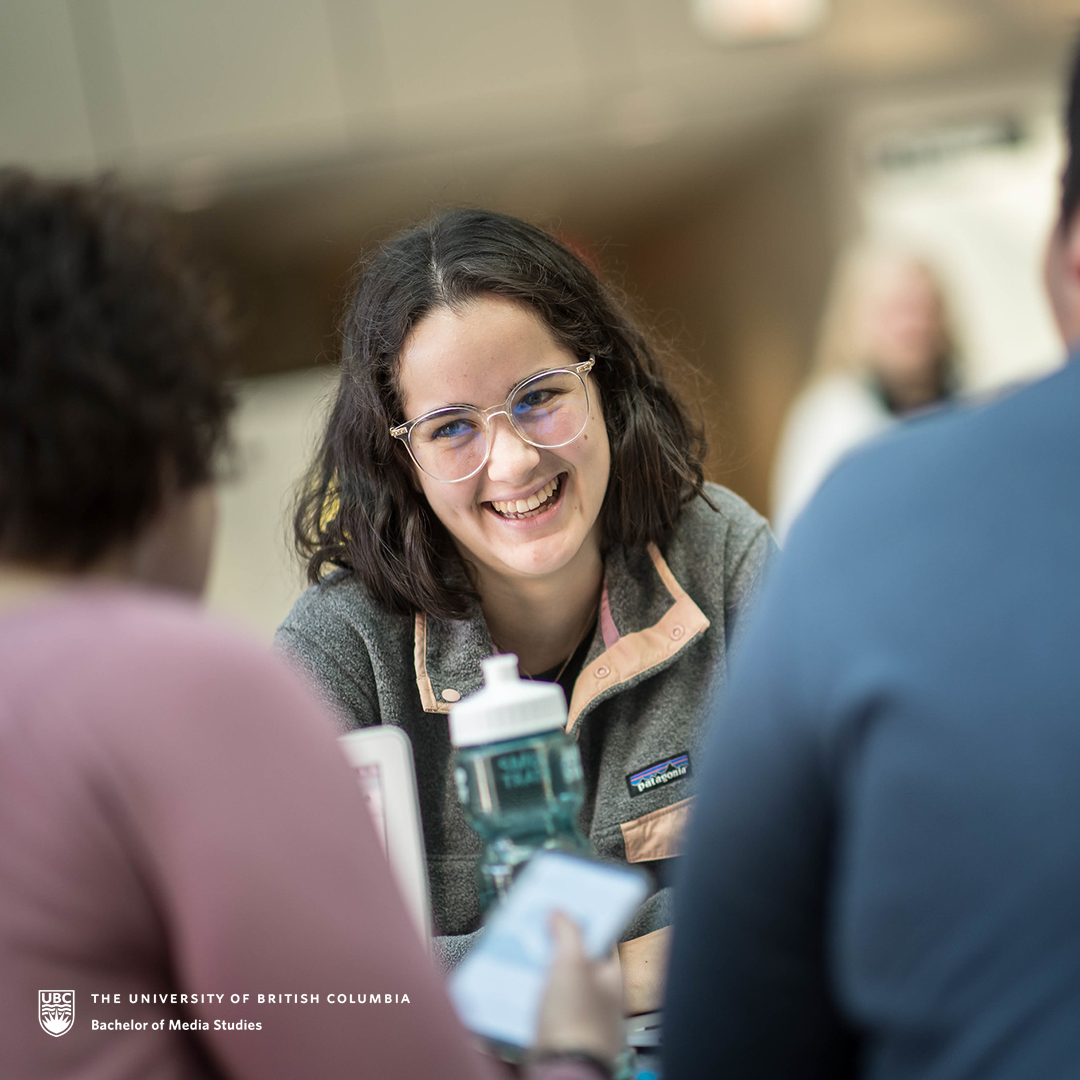 We Are Hiring: BMS Peer and Academic Mentor 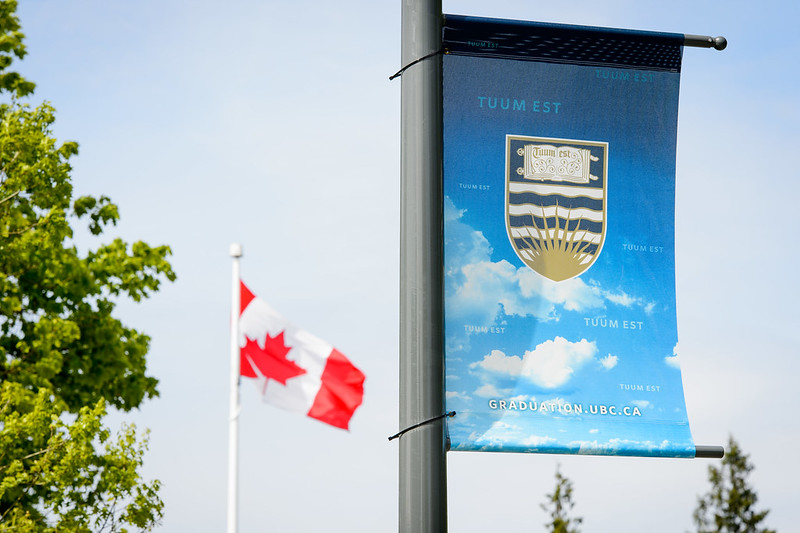